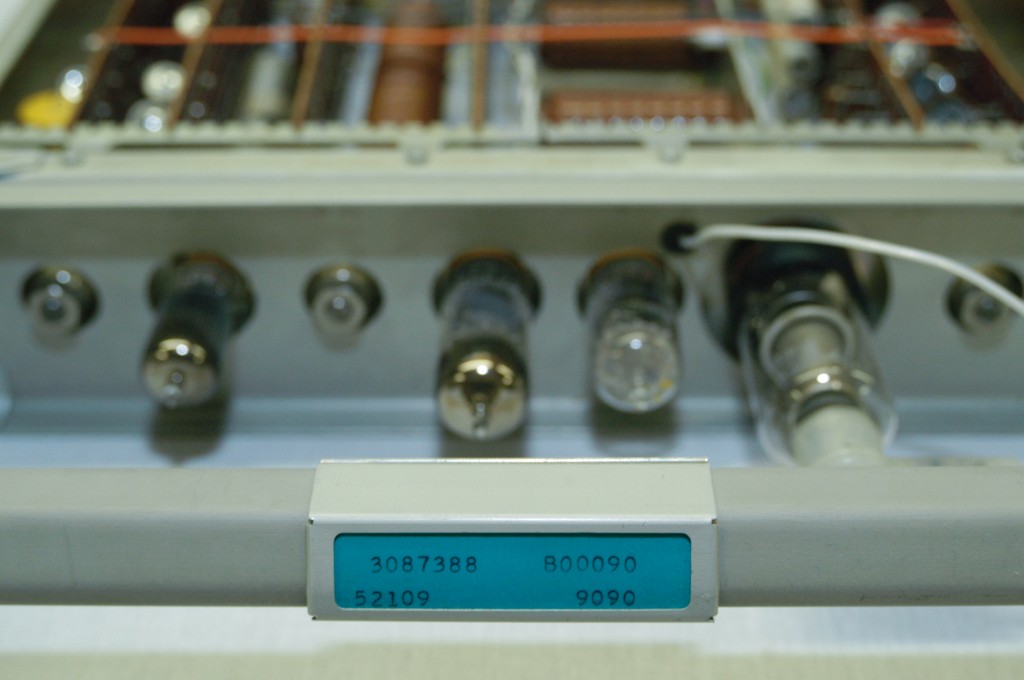 The model AN/FSQ-7 and AN/FSQ-8 computers, commonly known as the SAGE computers, were central components of the first computerized air defense system in the United States. SAGE stood for “Semi Automatic Ground Environment” and was based on the concepts of gathering, analyzing and displaying radar information about aircraft approaching the U.S.  There were 24 SAGE direction centers and 3 combat centers in North America.  Each center had a computer and an operations staff of over 100 people that operated the system and manned the radar display consoles to track aircraft within their sector.  SAGE made the first use of leased telephone circuits with modems to exchange data between the radar sites and direction centers.  The SAGE system was the forerunner of computerized air traffic control systems and operated in much the same way, but with the primary task of identifying potentially hostile aircraft and assigning ground based weapons or air intercept.  The first SAGE computer was put in service in 1956 and the last operated until 1983.

Based on the MIT Whirlwind project and built under Air Force contracts by IBM, the SAGE systems remain the physically largest computers ever built.  They were designed around vacuum tube technology and consisted of over 10,000 plug in modules with over 50,000 vacuum tubes. Each computer system weighed 250 tons, required 600 tons of air conditioning and over a megawatt of power to operate.

Despite what you might expect about the failure rate of that quantity of vacuum tubes, the computer systems maintained outstanding reliability.  The overall reliability was achieved through a redundant design where each SAGE installation consisted of two complete computers which allowed for duplex operation.

I have a few components of these computers.  The most notable of these artifacts are the “Gap Filler Input Test Pattern Generator” control panel and a pluggable unit with vacuum tubes. 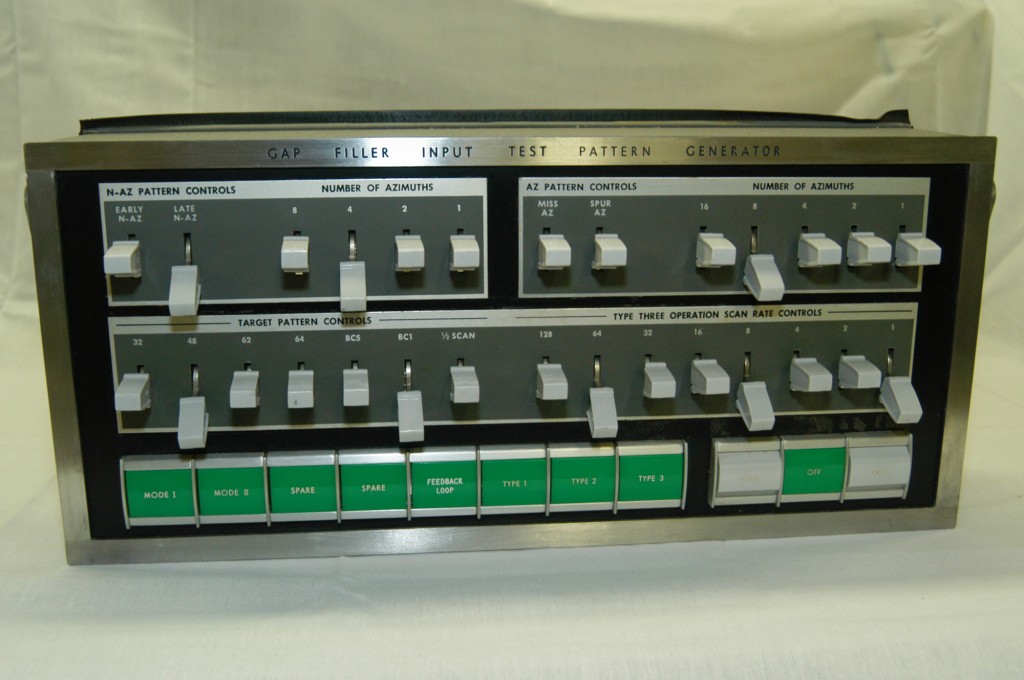 The SAGE system used two types of radar input. The “Long Range” radar was the primary system, while the “Gap Filler” radar was used to fill in gaps of coverage between the long range systems.  Each computer had a dedicated set of equipment that could generate test input signals that simulated each type of radar.

The photo below from the SAGE documentation shows the Test Pattern Generator equipment bays.  The Gap Filler Input Test Pattern Generator control panel can be seen in the center bay. The pluggable units visible in this picture house the electronic circuits and are typical of those used throughout the rest of the computer. 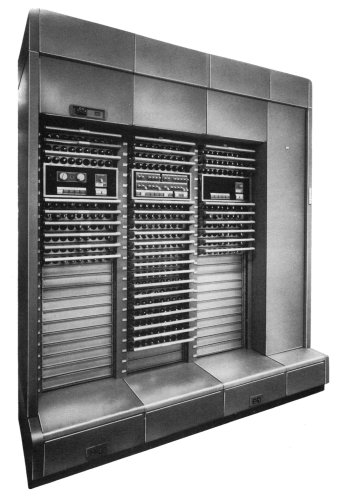 The pluggable units make up the functional circuitry of the system.  The unit pictured below has four vacuum tubes and a variety of other electronic components.  Along with the many equipment bays filled with these units, the system also incorporated the first production magnetic core memory system. 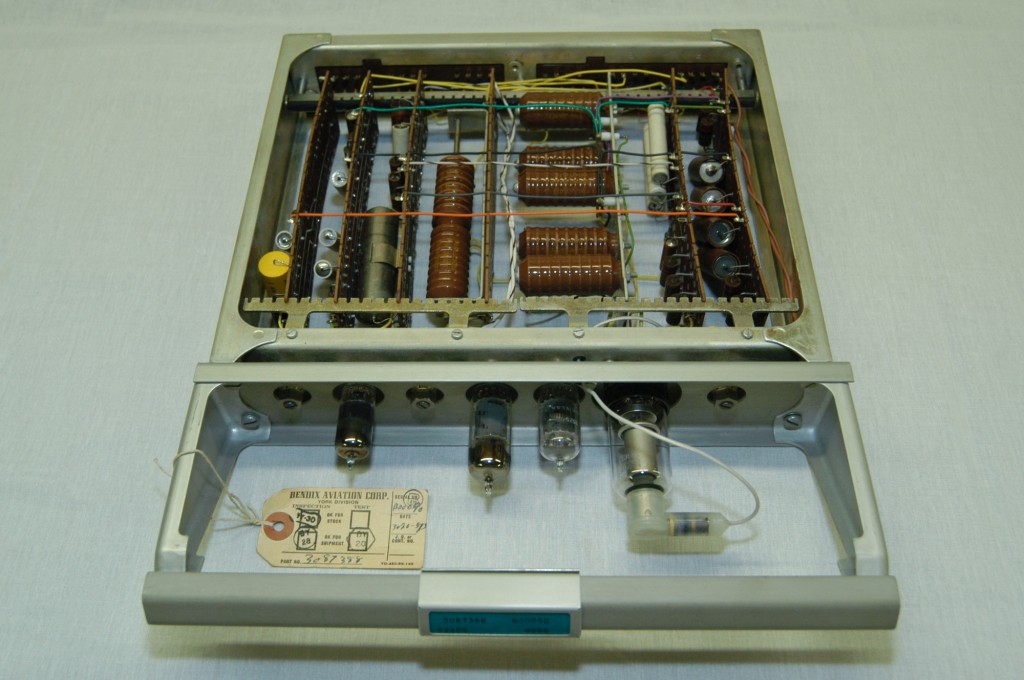