This PDP-11/70 was purchased in 1979 by Stromberg-Carlson for use in the development of software for the DCO digital central office telephone switching system. This system remained in continuous service until July, 2000, when it was replaced by a smaller Mentec PDP-11/93 clone. The DCO central office switch was originally designed around DEC LSI-11 processors. As a result, Stromberg-Carlson was heavily invested in DEC PDP-11 and subsequent VAX systems for software development and testing. Despite the fact that later DCO switches used a different CPU platform for the call processor, the maintenance processor continued to be a J11 LSI-11 processor and software needed to be maintained for it. 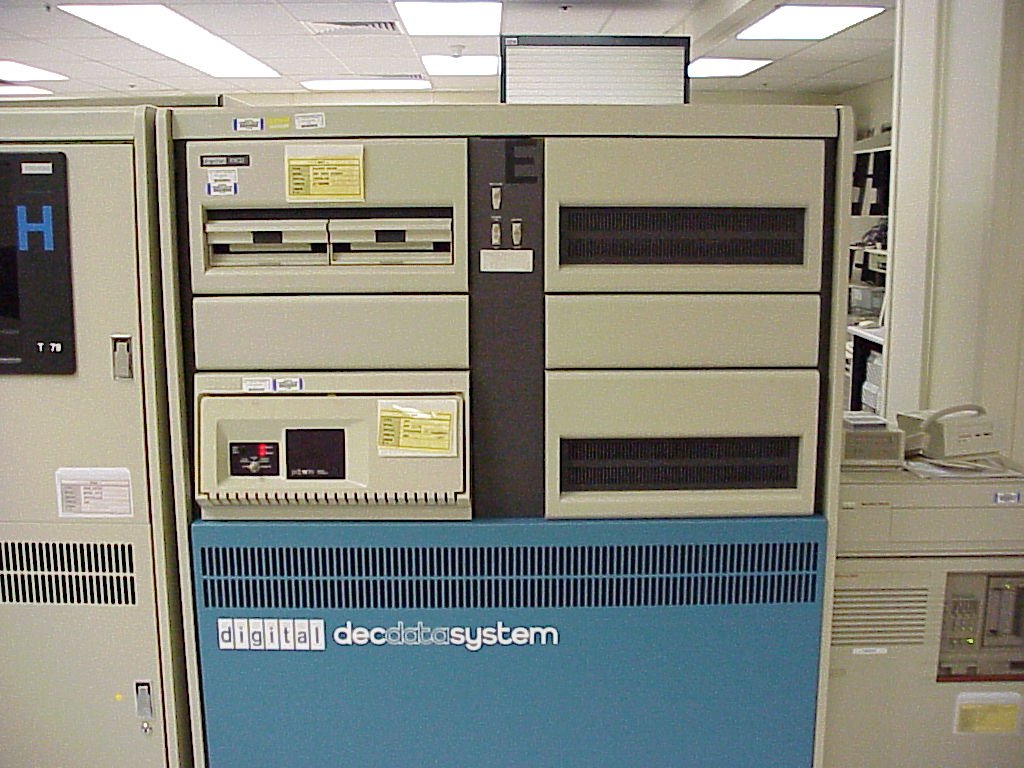 Throughout the years that this PDP-11/70 served as a software development platform, Stromberg-Carlson went from being a General Dynamics company to being a Plessy and later a GPT company. Starting in 1991, Stromberg-Carlson became a joint venture between GPT and Siemens. In 1998, it became a wholy owned Siemens operating company, and became Siemens ICN in 1999.

By the time this system was approaching removal from service, I was working as a UNIX Administrator for Siemens ICN. The group in which I worked was also responsible for a long legacy of computing platforms including VAX, HP-3000, and PDP-11 systems. As we approached Y2K, there was a great deal of activity involving upgrades and replacements of systems that were not Y2K compliant. Although the PDP-11/70 hardware had no issue with Y2K, since it lacks any type of hardware real time clock, the version of RSX-11M Plus it was running only supported two digit years. In the process of upgrading RSX-11M Plus to version 4.6, it was decided to replace the 11/70 hardware with a modern clone from Mentec.

When the 11/70 was retired, I was able to purchase it for a nominal fee from the surplus company that we used at that time. The best thing about that was that the system stayed on the floor of the data center, right where it had always been. I was able to disassemble it and remove it from the data center in a way that allowed me to more easily transport it. The biggest challenge was that the original cabinetry was based on the DEC datasystem cabinet, which was a large monolithic design that resembled the early VAX system cabinets in size and shape. Since it measured approximately 60″ wide by 32″ deep, it wouldn’t easily fit through most residential sized doorways. I immediately realized that it ultimately needed to be rebuilt in the earlier DEC H960 racks, since they can each be more easily moved through virtually any doorway. 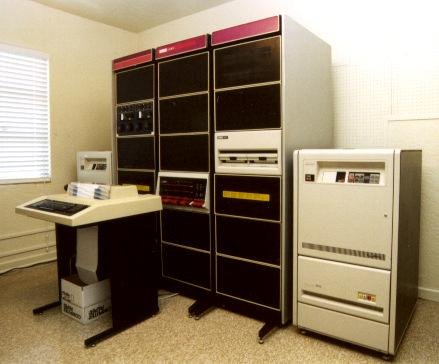 After acquiring two additional rack cabinets and other parts from generous people and through some eBay purchases, I was able to put the 11/70 CPU back into an earlier style system configuration using the H960 racks. I personally like this design since it looks more like the images of classic PDP-11 systems that people remember from the 1970’s.